Skip to content
You are here
Home > Jobs > Changes In Size Of U.S. Workforce Show Real Unemployment Is 25%

Banking is not the only Big Lie. So is the unemployment scandal.

Government is taking jobless people off the unemployment rolls en masse -– simply by saying these people aren’t looking for work. And therefore are no longer unemployed.

The latest BLS (Bureau of Labor Statistics) report show the grim reality: the U.S. lost 746,000 jobs in December alone. As I’ll show you in a moment, the real number is much greater.

Of course, government committed its monthly accounting fraud on employment. It cancelled out 661,000 of those unemployed people. The old “discouraged workers” dodge. That’s where government says all those jobless people aren’t looking for work anymore, and don’t have to be counted as unemployed.

So the Bureau of Labor Statistics (BLS) only reported 85,000 job losses. When it comes to cooking the books, Enron was a bunch of amateurs compared to these guys.

But none of this changes reality: that in December alone, 746,000 NEW people lost their jobs. They cannot find work. People without work quickly become impoverished. The hole quickly becomes too deep. They can never climb out.

BLS also did not bother counting the 200,000 people who entered the workforce, but could not find jobs. So truth is that close to a million more people last month alone could not find work.

They are without jobs. They have no savings. They will soon default on the money they owe to our banker buddies. Adding even more losses to a raging river of red ink facing America’s financial institutions.

Out-and-out accounting fraud is the only reason the financial system has not completely fallen apart. This game of bailouts and accounting tricks will come to a very ugly end. Real soon now.

You can see this in the size of the U.S. workforce. A critical number. Government calculates how many people are working, and how many people lost their jobs. That gives us the percentage of unemployed.

Through 2006, 2007, and into 2008, about 67% of the adult population worked. Now only about 58% of the people have full time work. (That isn’t the real number they publish. As usual, government stats overstate the actual figure.)

What’s going on? How did almost 10% of the workforce vanish off the face of the earth? Especially when the U.S. population grows bigger each month, and more people enter the work force each week?

Government says those people have stopped looking for jobs. So it no longer counts them as unemployed. And it counts part-time workers as fully employed. This lets the Feds understate the real unemployment rate, by nearly ten percentage points.

200,000 new people enter the workforce each month, looking for work. So the U.S. economy must create 200,000 jobs just to stay even. But these people were never employed before. So government does not count them as unemployed either.

This is another way the official government figures severely understate how bad unemployment really is.

Count the people they throw off the books as giving up looking for work, as we should. Count part-time and under-employed people, again as we should. The real unemployment rate jumps to over 25 percent. A number we have not seen since the Great Depression I.

If Guarino’s estimate is true and, considering that the US Census Bureau estimates the US workforce at 157,000,000 workers, that translates into just under 40,000,000 people unemployed. 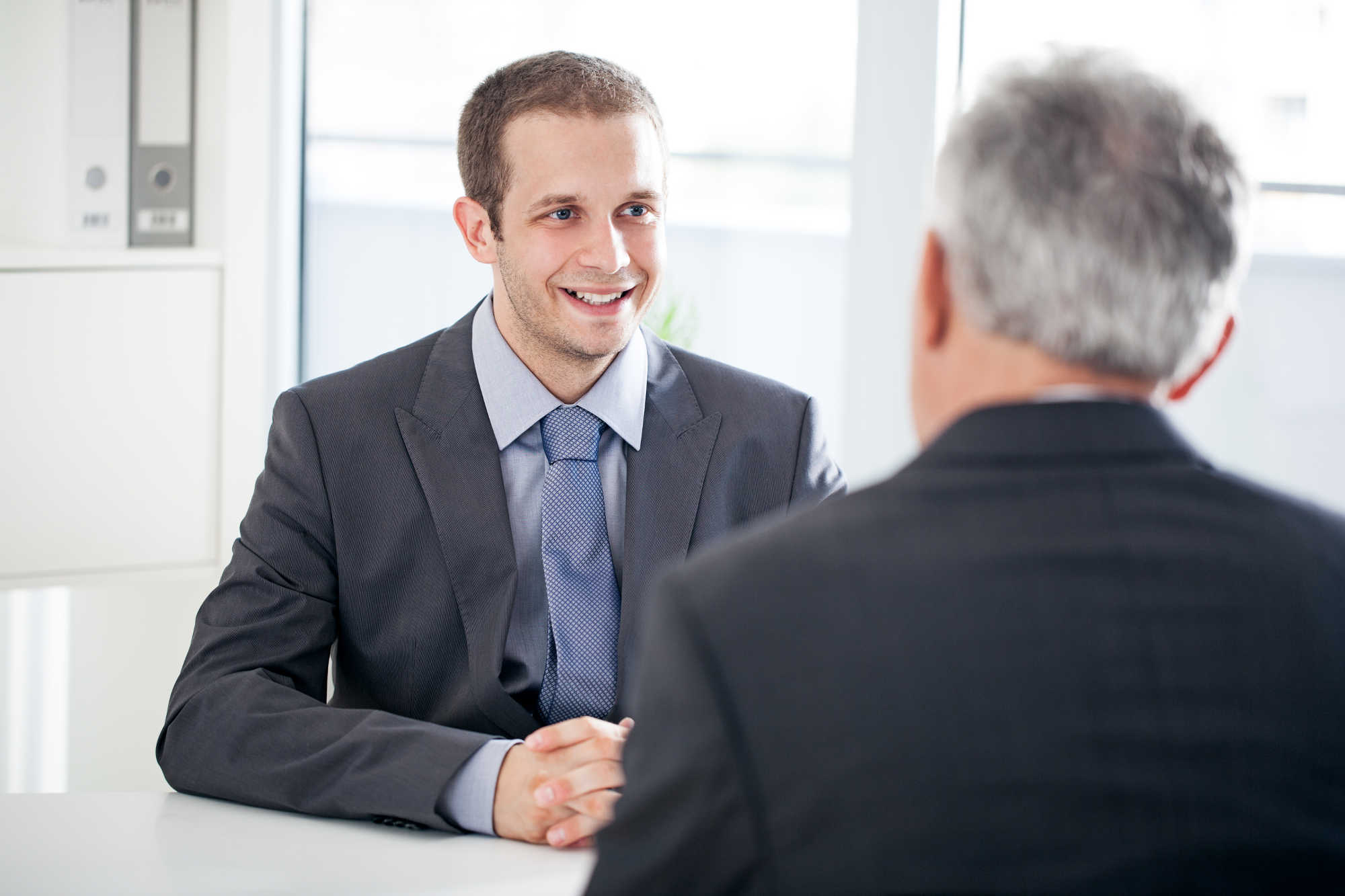 How The Unemployed Can Benefit From An Employment Charity 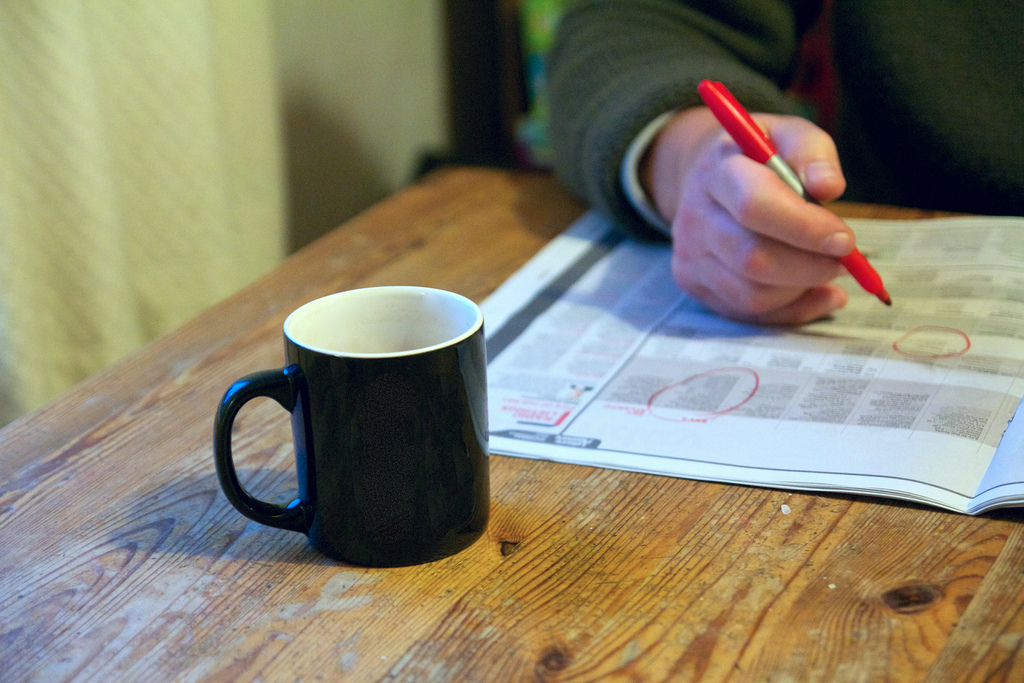 How To Make Job Search Easier 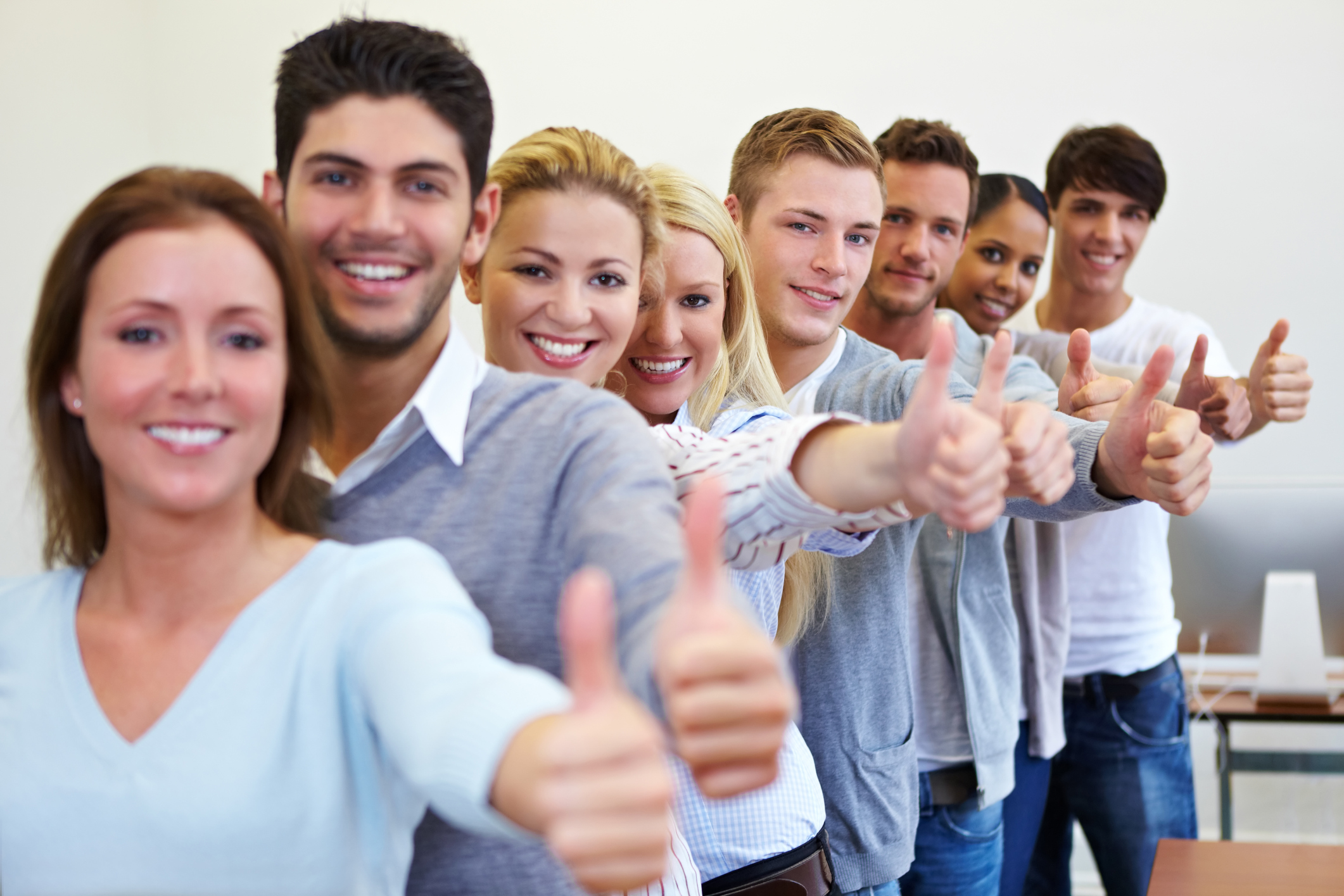 Reach Unbelievable Heights In Your Career With Prince2 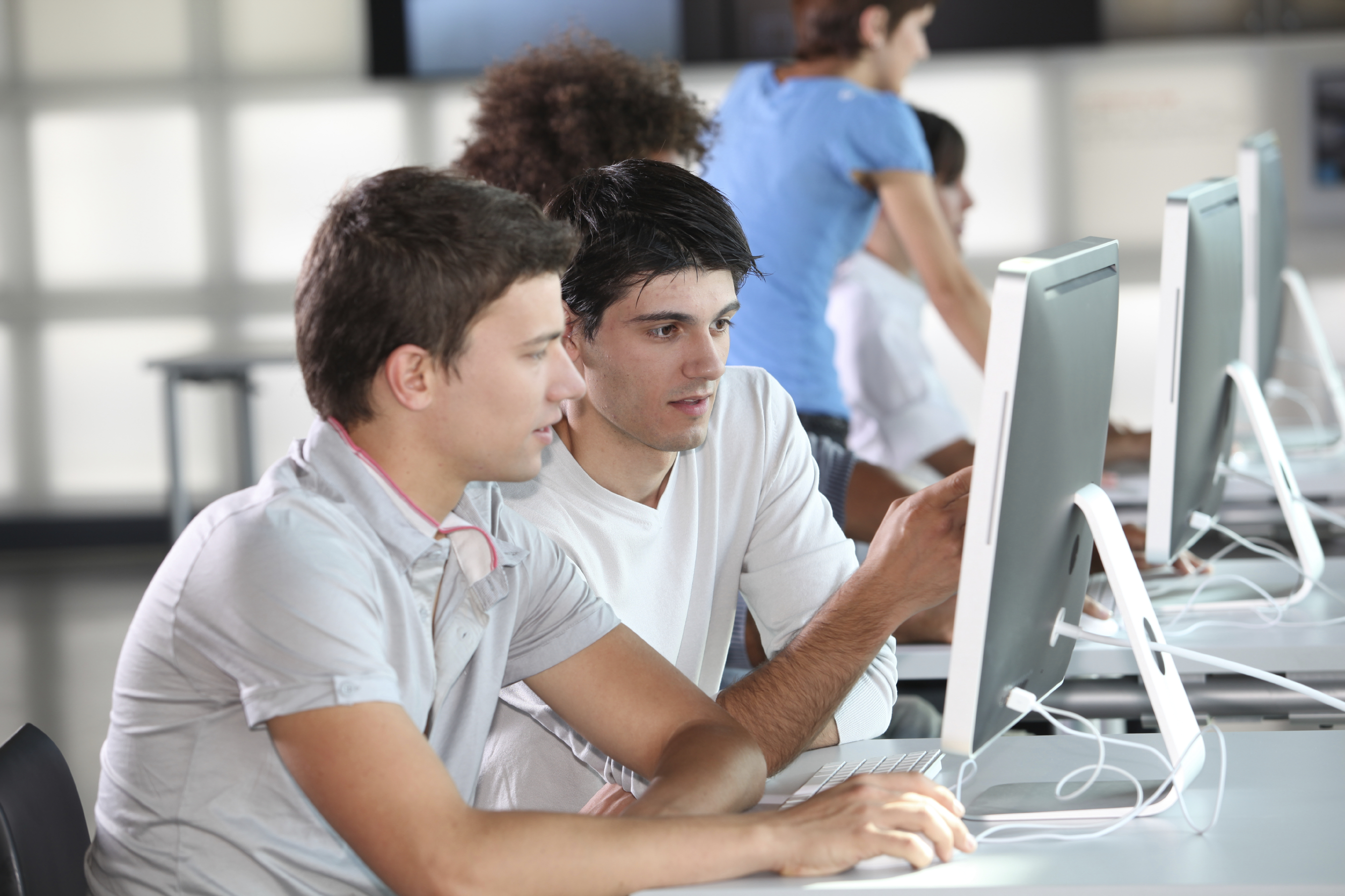 How To Secure Your Chances To Get Job On Campus Recruitment?

What Careers Can You Go Into With VIP Bodyguard Training?

How Several Agencies Help To Get Recruitment In Construction?