Up until 1999 when the use of all types of asbestos was banned in the UK, people who worked in certain industries were exposed to the harmful material.

Once disturbed and its fibres released into the air asbestos can be easily inhaled. After regular exposure (as you might have when working around it regularly) these fibres get stuck to the outer lining of your lungs and cause a disease called asbestosis.

This disease can develop into a number of life-threatening illnesses, most notably the aggressive form of cancer mesothelioma.

There were a number of careers that put workers in particularly exposed situation consistently before 1999, from which many people still develop lung cancers as a result of. Here are 3 of the best known for their exposure.

One of the most common uses of Asbestos was as an insulant. Because of its thick fibres, it worked very well in maintaing heat and was used in the lining of roofs, walls and even boilers.

If you worked in construction, your daily routine might well include fitting sheets of asbestos into walls for example. While the sheets are generally safe if undisturbed, it takes very little to provoke.

Because of this, the removal of asbestos has in itself become somewhat of a specialist industry since the material was banned. Those working with asbestos are required to wear full protection suits. You can read about this and more on the HSE site here.

Because of its insulating qualities, asbestos was also used massively in the construction of ships and boats.

While it isn’t exactly easy to picture now, shipbuilding was once a massive industry in the UK, with many thousands employed along the south coast, North East and North West.

Asbestos sheeting was used to line the hull of the ship and areas of the engine rooms of ships. With many thousands of workers fitting the dangerous material every day, there’s no wonder this was such a massive contributor historically to asbestos-related diseases.

A slightly less obvious, but equally damaging example is the motor industry. While cars, vans, buses and lorries never required large asbestos sheeting, they did use it in a number of smaller, more technical ways.

We spoke to Asbestos Advice Helpline, experts in asbestos-related illness advice, who deal with people who have worked in this industry regularly. They said:

“The worrying thing with this industry is that many didn’t quite realise how often they were even exposed. It is clear in construction where you might be lifting, fitting and replacing sheeting every day, but when it exists on the lining of brake pads, or on the underside of car bonnets, it goes much more unnoticed.”

While cancers like mesothelioma are still among some of the most aggressive and difficult cancers, hopefully, because of the 1999 ruling, we will one day be able to call these illnesses a thing of the past.

3 Careers Known For Their Historic Exposure To Asbestos

What Are The Prominent Factors Of A Good Online Economics Tutor?

How Several Agencies Help To Get Recruitment In Construction? 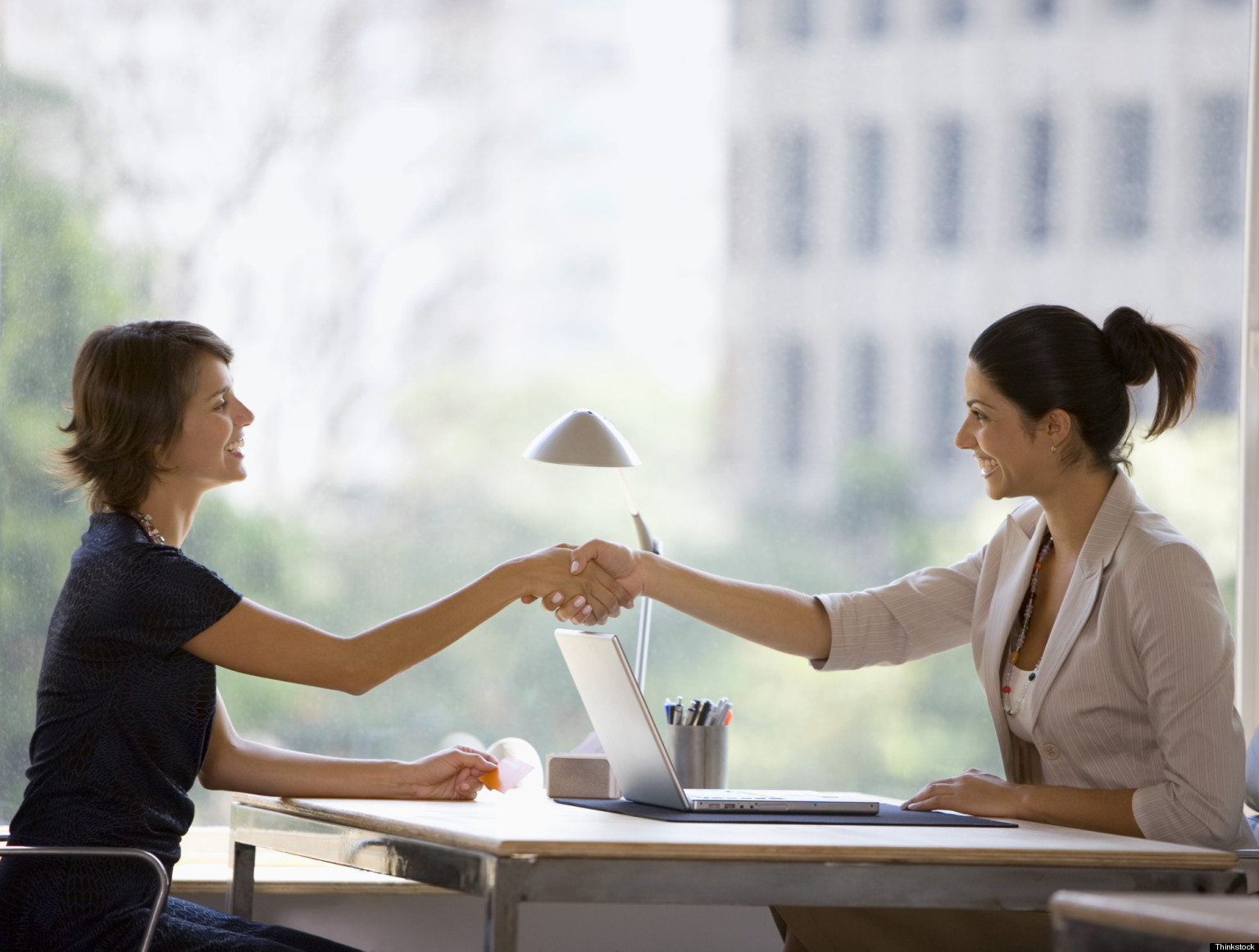 Top Mistakes To Avoid When Applying For Your First Retail Job