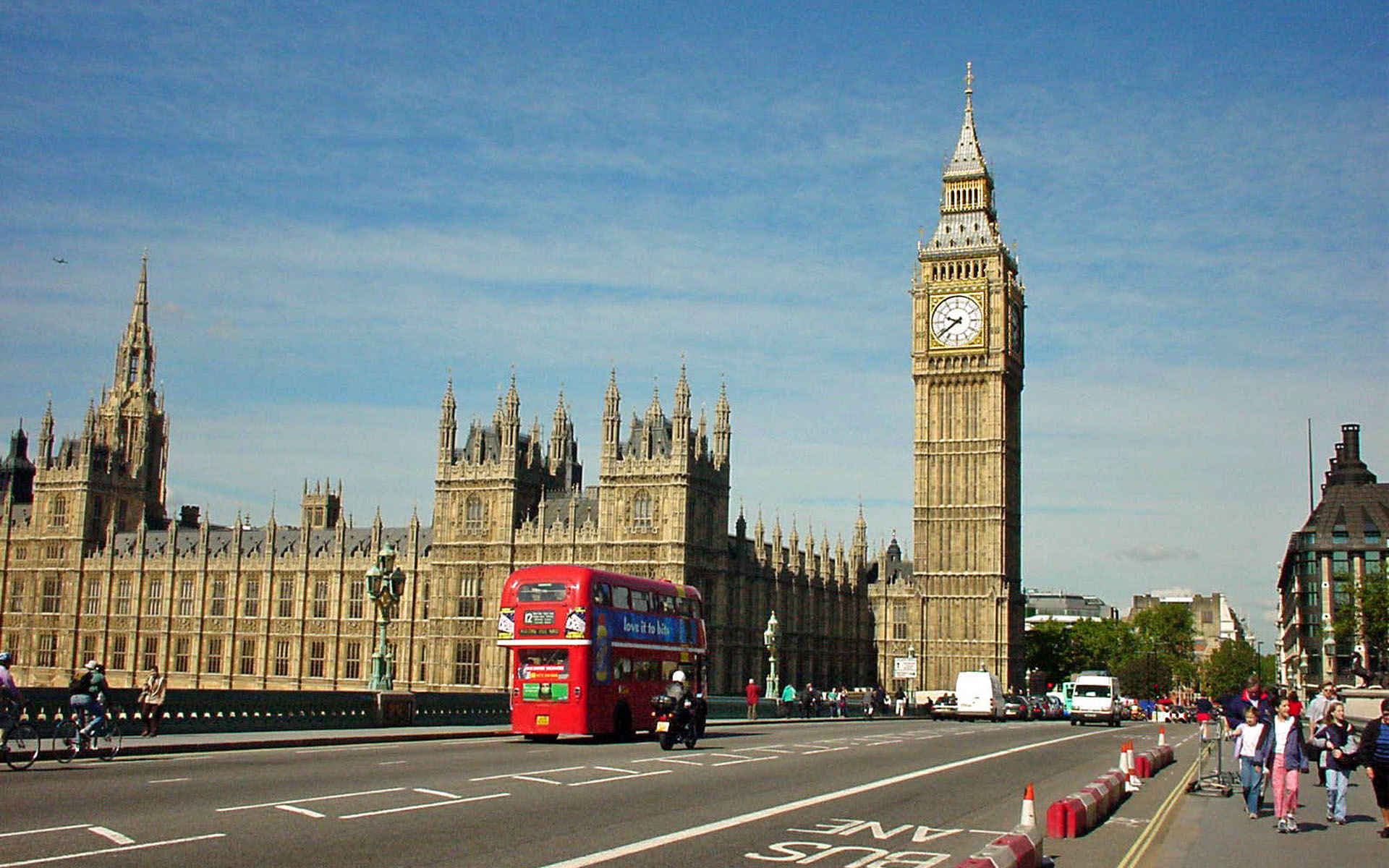 Huge fight in England. There queen Els spoke yesterday’s throne speech from. Besides the now usual main subject ‘economic recovery’ (gaaap) all focus was on new immigration laws. England is fed up, c’est ca and this is not my country, my friend. Oh, the PVV-ian UKIP Nigel Farage has bloated won in the last elections, but that really has nothing to do with the crackdown on immigration though! Immigrants must include a deposit to pay for them in England may, help to pay for their own medical care, not just get any social benefits after entry, to find a job within half a month or jacking and ‘foreign offenders are the island only after conviction kicked, then they may appeal. More action at the BBC where you can also read: The Queen said an immigration bill would aim to “ensurethat this country attracts people who will Contribute, and deter Those who will not”. Nice haatxenofobisch discriminazistisch racist say again, standing behind the rocks receding islanders. Should read the Guardian and the comments, it’s hilarious and what gesundes Volksempfinden (oh!) look at the Telegraph. It seems there Netherlands, but a decade ago.

A Day In The Life Of A Court Reporter

What To Look For In A Executive Search Firm

Why Should You Hire Experts For Interview Transcription?

How You Can Improve The Productivity Of Your Workforce

A Look At The Farmer’s Apprentice